LEGAL EXPERTISE YOU CAN RELY ON

Finding the right lawyer can be a difficult task. Does this person have the skills, knowledge & expertise to handle my case? But more importantly, will this person listen to me and understand what I need.

At Simon Law, LLC, our dedication is to our clients and to their cases.

Mr. Simon is a versatile trial attorney with a proven success for managing end-to-end civil, criminal, family, and business law cases through settlement or litigation. He is a motivated and articulate professional who thrives in a courtroom setting, excels in client rapport, discovery, and depositions.  He has an exceptional skill in drafting, reviewing, and analyzing pleadings, motions, and memoranda, responses, opinions, briefs, and other legal documents. His talent for liaising among witnesses, experts, and opposing attorneys is unmatched.

Throughout his over 15 years career, Mr. Simon has practiced as litigation lead for various firm’s family law, business, and criminal law caseload.  This typically necessitated building and maintaining relationships with legal professionals at the Chester County Justice Center and legal professionals in neighboring counties. 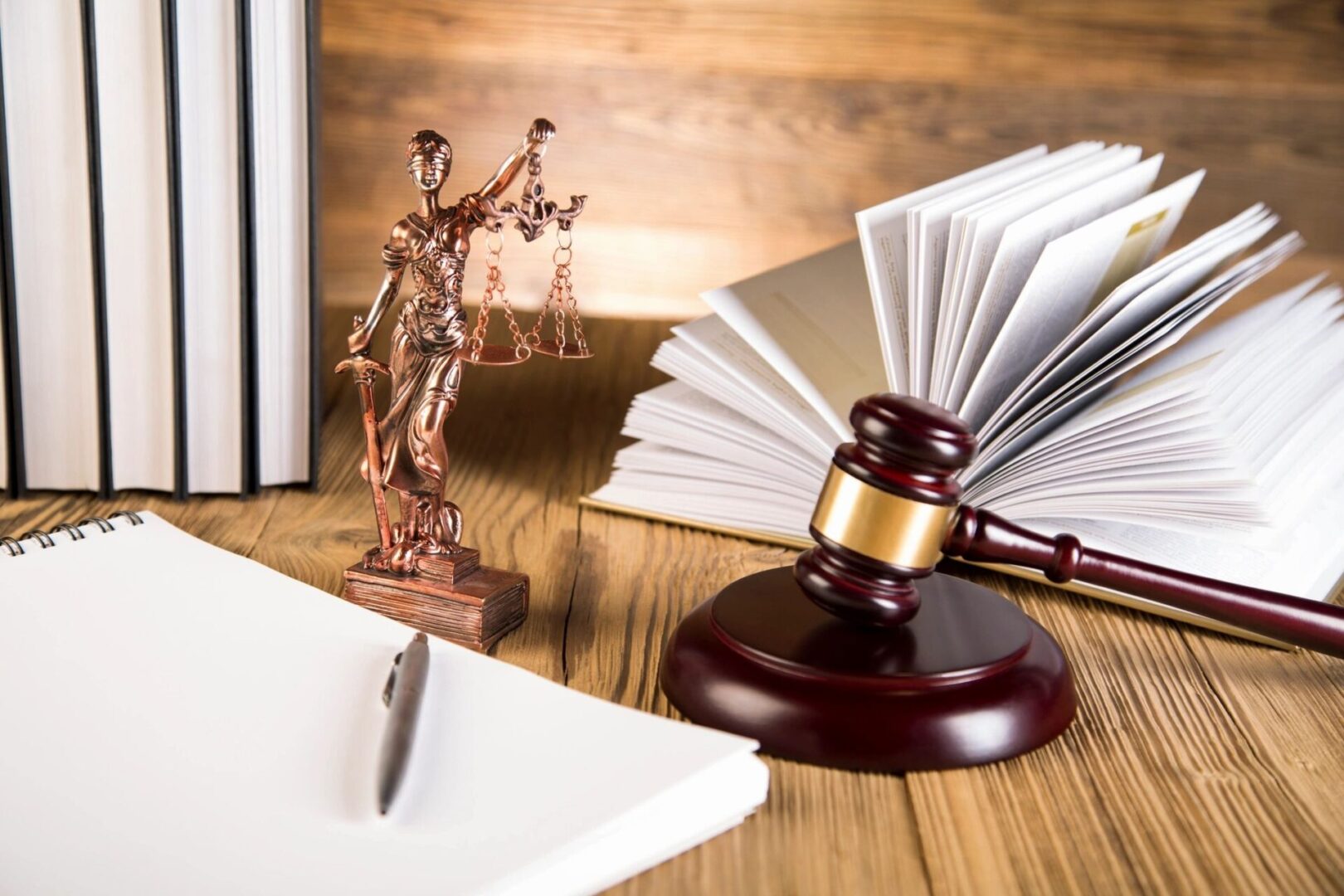 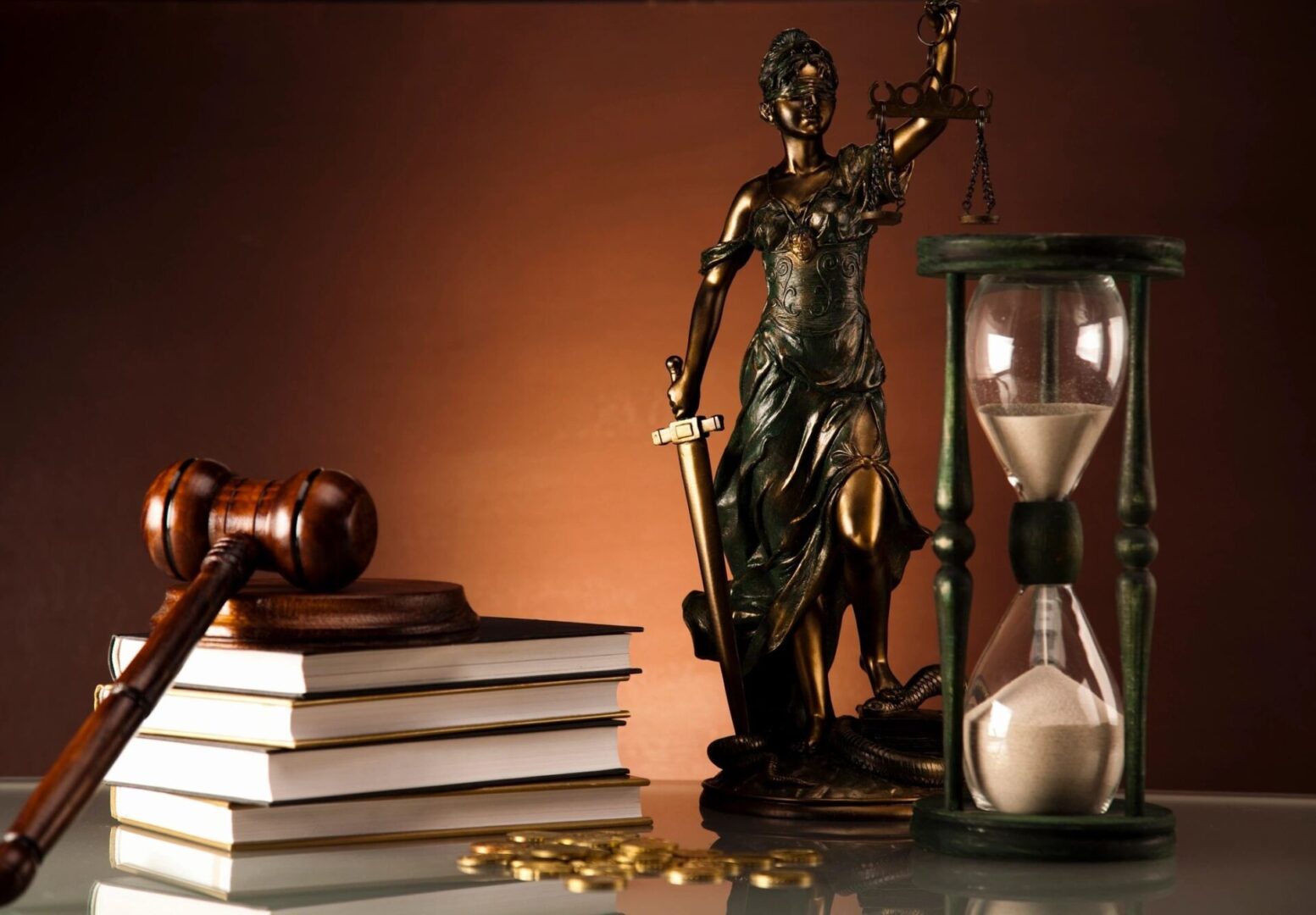 Key Highlights from his experience

Licensure & Court Admission: Licensed to Practice Law in the State of Pennsylvania, 2002 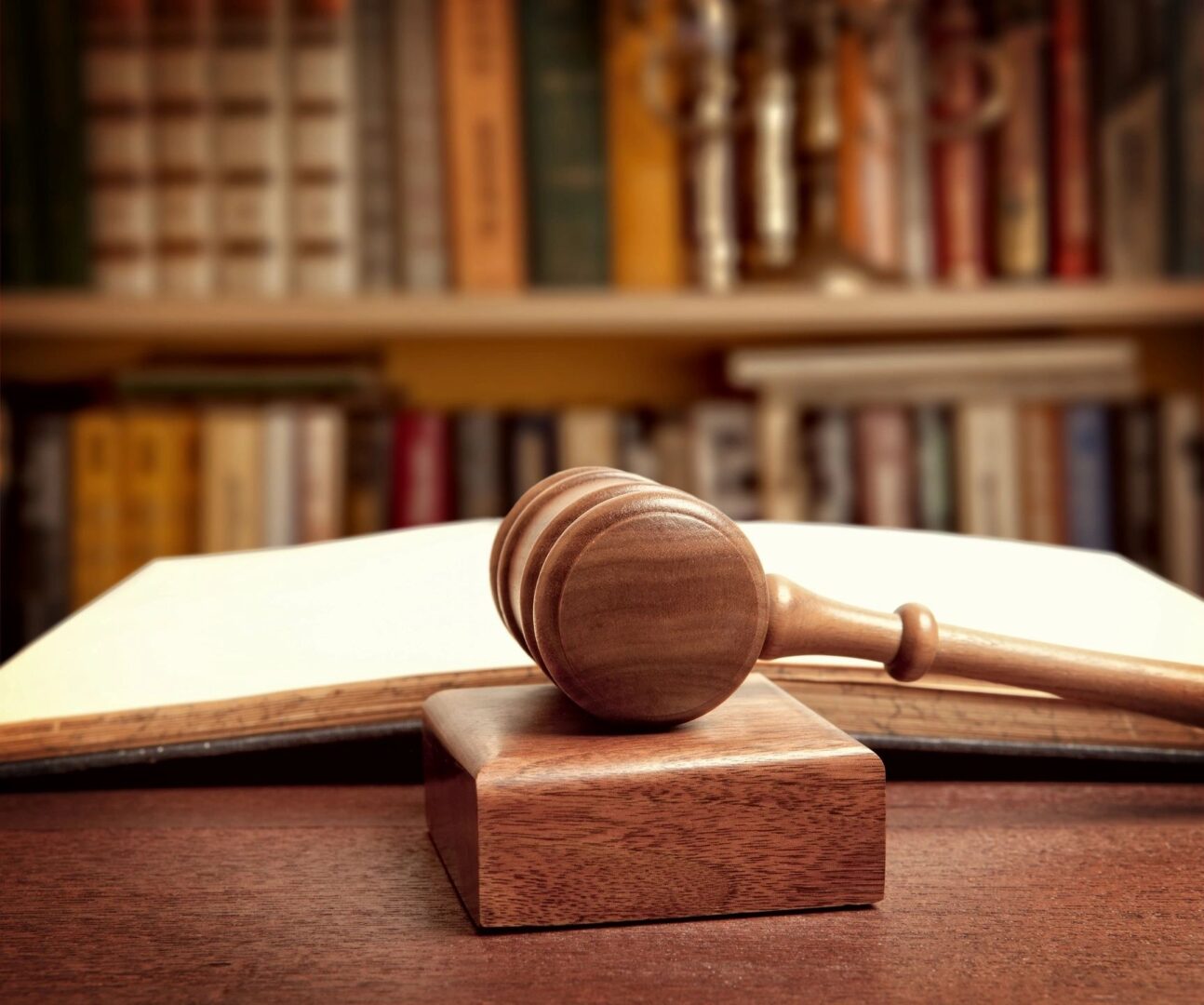